Darth Maul stands along side Anakin and General Grievous 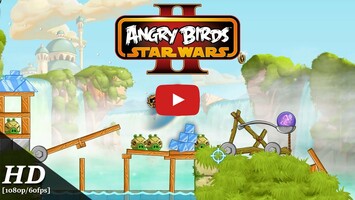 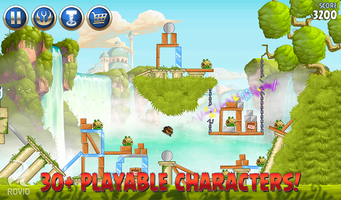 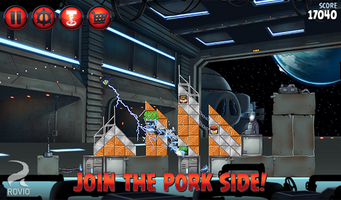 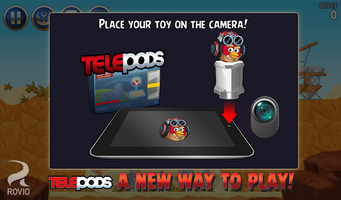 This time, players can not only use characters from the Federation such as Han Solo or Luke Skywalker, but may also join forces with the dark side and play with characters like Darth Maul, Anakin Skywalker (young), Mace Windu or Jango Fett. Each of these, of course, comes with their own special skills.

One of the most interesting additions to Angry Birds Star Wars II compared to previous titles in the franchise is that this time you can try to complete the levels with either side. This means that you choose which characters you want to use to tackle each level, and can get a different score with each of them.

Angry Birds Star Wars II is another excellent instalment in the most popular video game franchise on mobile devices. There are more characters, more levels, more surprises, more hours of fun and its all free to play on Android handsets.
Reviewed by Andrés López Translated by Andrew Lamont
Advertisement

I like it better than its predecessor, it has better playability

Why did Rovio delete this game? It's awesome! 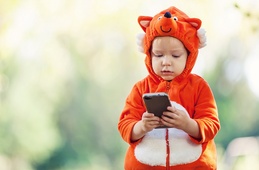 May 4th, 2018 All the free Star Wars games available for Android 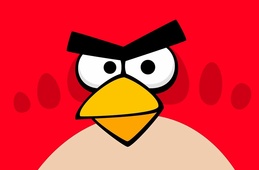 Gacha Life
Create your own anime character
Candy Crush Saga
Match candy to complete all the levels
Plants Vs Zombies 2
The most enjoyable zombies return to Android
Ludo Star 2
Play Ludo rounds in real time
My Talking Tom 2
Take care of cute little baby Tom
My Talking Tom
Take care of your talking cat and watch him grow
My Talking Tom Friends
Play with Tom, Angela, Hank, and all their friends
My Talking Angela
Take care of Angela and have fun with her